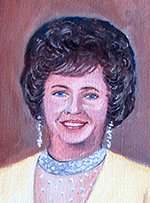 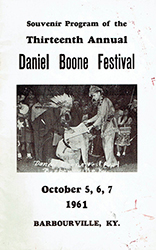 Here's the museum's collection of the covers of catalogs from the Daniel Boone Festival in Barbourville, Kentucky. 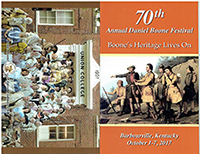 The KHM's collection contains nearly all the catalogs from 1961 through the present and one program from 1954. 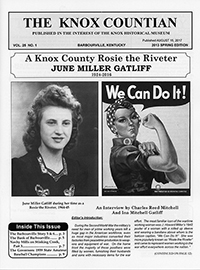 Meet the Museum Officers and Staff for 2018 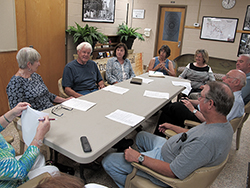 Several active staff members and board directors of the Knox Historical Museum met June 21, 2017 to discuss a wide range of topics, including establishing a building fund to ensure the museum's future. More on this in the near future as committees research and plan. 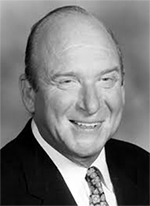 I am trying to find information on Great-Great Grandparents & Great Grandparents that lived in Know County, My Grandmother was born in Flat Lick, KY on July 27, 1884 to Hamilton Gator Baker & Catherine Howington. Do you have birth records, land records, anything for that time period? Thanks so very much!!!

Hi, I am a member and I think my membership expired in February and I don't think I received any renewal notice. Could you check and if needed, I will definitely send in a check. Thanks so much. Robin Black

I'm really impressed with your writing skills as well as with the layout on your blog. Is this a paid theme or did you customize it yourself? Anyway keep up the excellent quality writing, its rare to see a great blog like this one these days.

I am thrilled with Elmer's research and was able to get copies of the deeds referencing my 5th great grandfather and 4th great grandfather Dr Nehemiah Roszell (Derosel) and George Marshall because of his great notations! Thanks so much for all the work of all of you.

I'M CURIOUS OF HOW FAR BACK OUR FAMILY REALLY GOES. SO IF ANY DETAILS FEEL FREE TO GET IN TOUCH. TRYING LEARN MORE ABOUT HISTORY. LILBIT1731@GMAIL.COM