Audio of Speeches, Lectures or Sermons 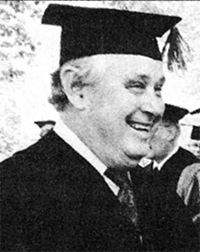 Attached is link to a content outline of Cecil Wilson's Speech:

Listed below are the obituary of Cecil H. Wilson and a tribute to Mr. Wilson written by Advocate editor Eddie Arnold. The articles were published in the September 25, 2008 issue of the Mountain Advocate newspaper in Barbourville, Kentucky. 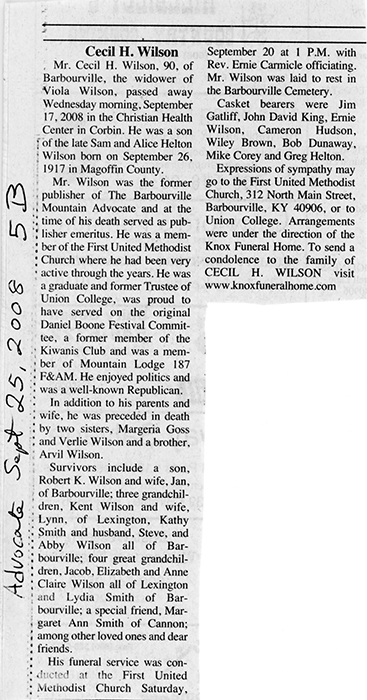 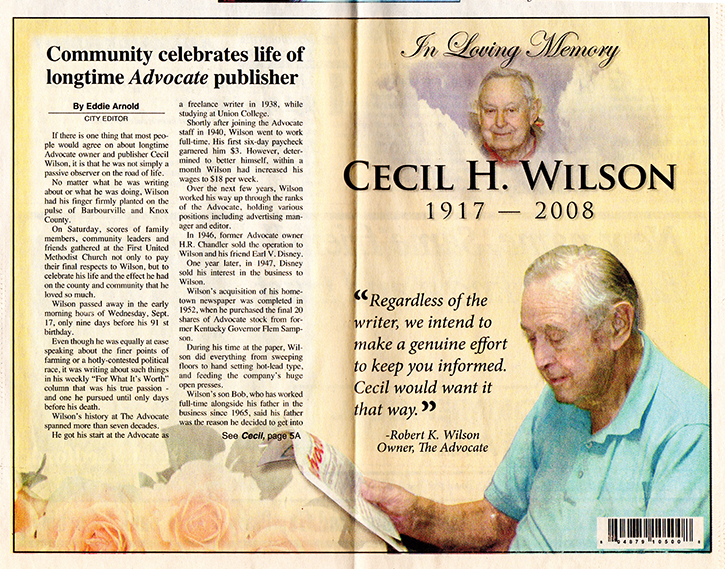 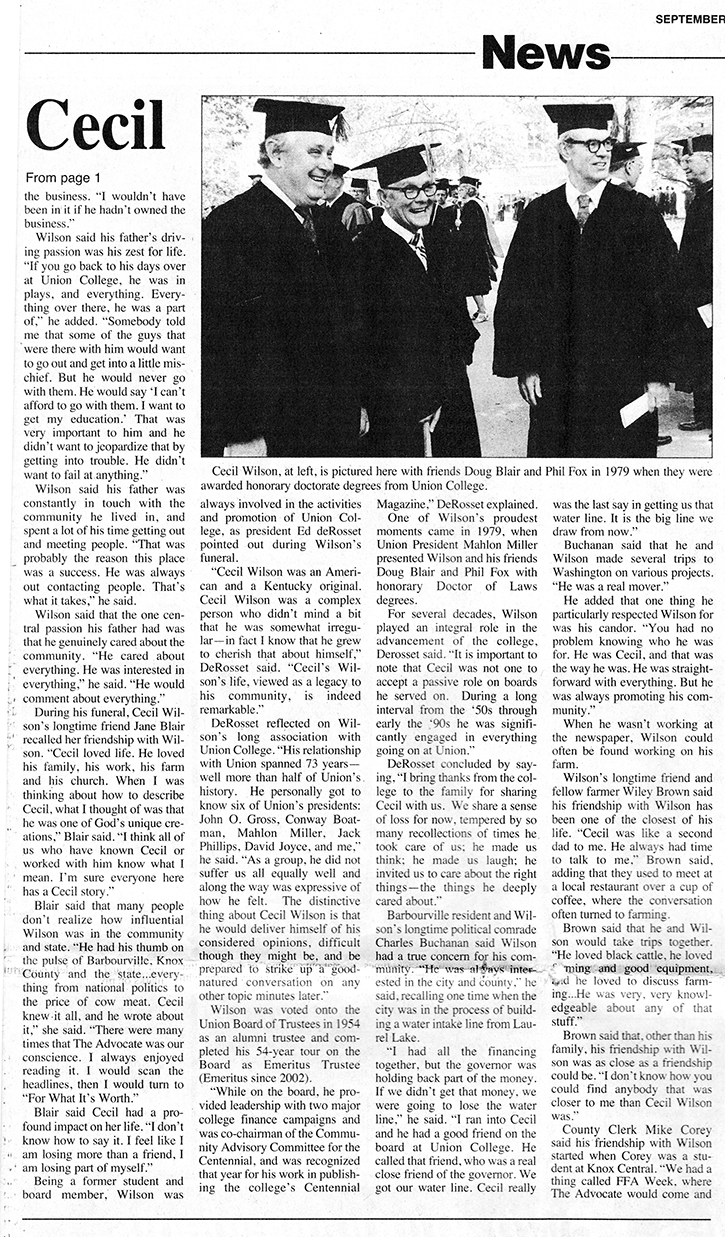