Postcard circa 1966 of fellowship circle at Emmanuel Bible Camp

Postcard circa 1966 of fellowship circle at Emmanuel Bible Camp 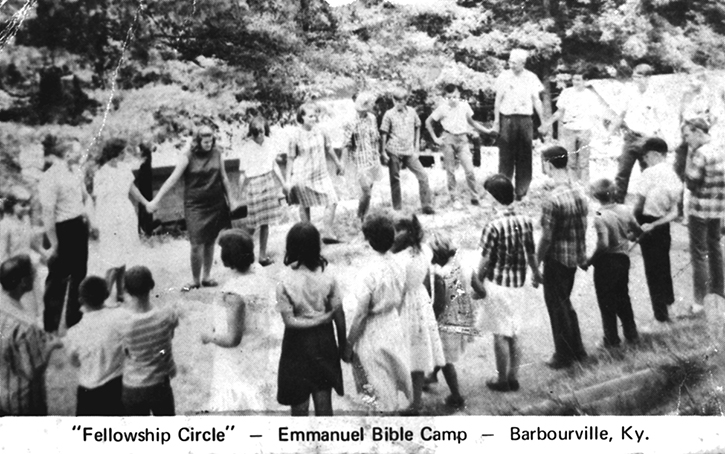 Emmanuel Bible Camp's Carl Wahlstedt led students in a fellowship circle that was featured on a postcard.

The estimated date was the late 1960s or 1970s. The back of the card features a 5-cent George Washington stamp which was originally issued in 1966. There's also the hand-written name of "Troy Golden" on the back side of the post card.