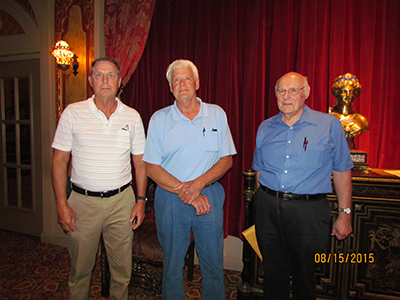 Silas Miracle and Tom Brogan were cast as the fathers of the movie’s hero and heroine by director Karl Brown, who came to Barbourville in 1926 looking for suitable mountain men who could bring authenticity to his story about mountain life in the remote Smokey Mountains. 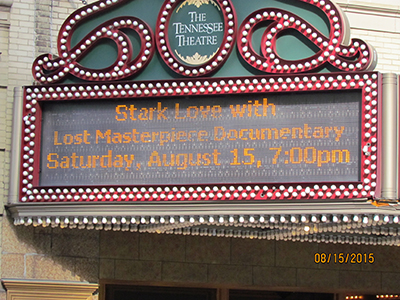 Filmmaker Craig Tollis and film scholar John White came to Barbourville to seek descendants of Miracle and Brogan as early as 2008 and research the film at the museum. Their documentary film Lost Masterpiece: Karl Brown’s Stark Love (2010) included scenes shot in Knox County and interviews with local people connected with the movie’s history. Dr. White’s complete study of the movie was published in The Knox Countian in the Winter 2008 and Spring 2009 editions.

At the Tennessee Theatre screening of Stark Love, film scholar John White introduced the movie and screened his documentary. 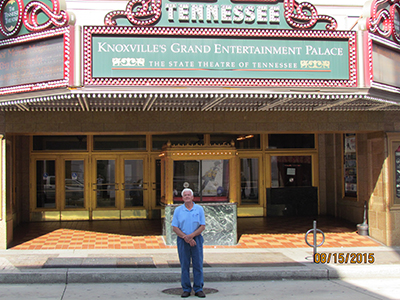