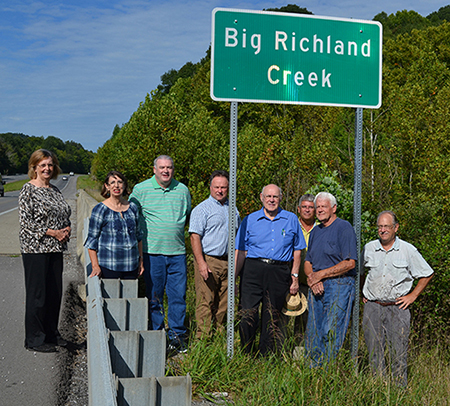 Both watersheds, as well as the Middle Fork of Richland Creek watershed, which is located in northern Knox County,  flow into Richland Creek, which in turn empties into the Cumberland River at Barbourville.

The two new signs were installed by the Highway Department on August 20, 2018 just days after history researcher Bargo made the request.

"What got me thinking," Bargo said, "I recalled how Stinking Creek residents had seen a need for a sign several years ago and were proud to have it approved and installed by the Highway Department, while we had no similar signs designating the Richland Creek watersheds.

Bargo went on to note how the two watersheds were quite extensive, consisting of numerous branches and creeks.

The following are listings of the branches and creeks located in the Big Richland Creek and Little Richland Creek watersheds. These listings are based on information taken from the Kentucky Watershed Viewer at  https://eppcgis.ky.gov/watershed/. Note that this link requires zooming in to the Upper Cumberland area and the two watersheds. 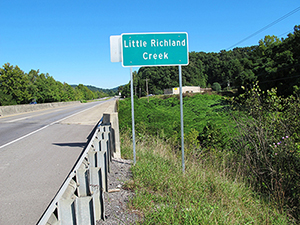 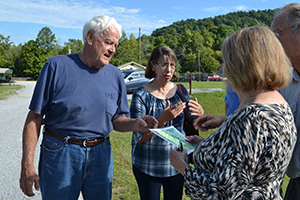 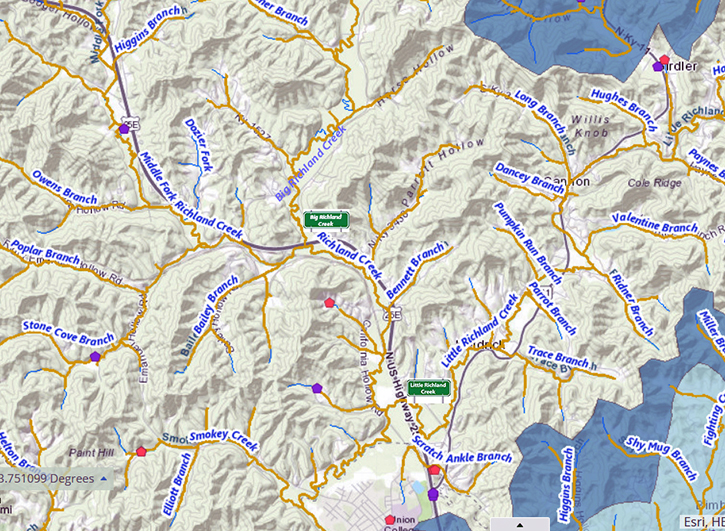