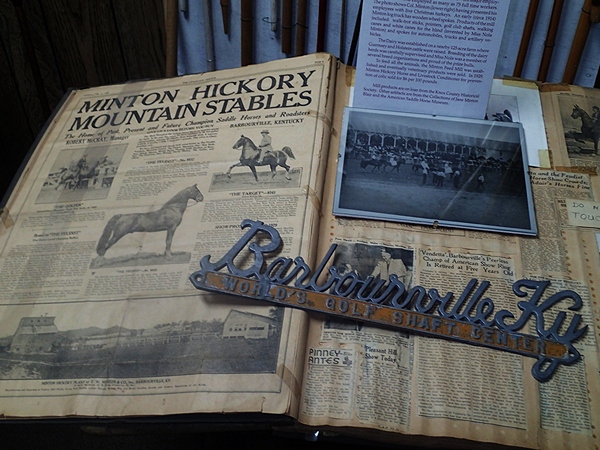 One of the more colorful Knox Countians, Caleb Powers, is also featured. His work desk and personal items are on display. Powers was implicated in the assassination of Kentucky Governor William Goebel in 1900, facing four trials before being freed.

T.W. Minton built the Minton Hickory Mills in 19011. Wooden golf clubs, cane, pointers and auto wagon spoke from his company are on display. The Mintons also had a horse farm that produced champion horses acknowledged worldwide.

Other items include the old jail's lock and key. 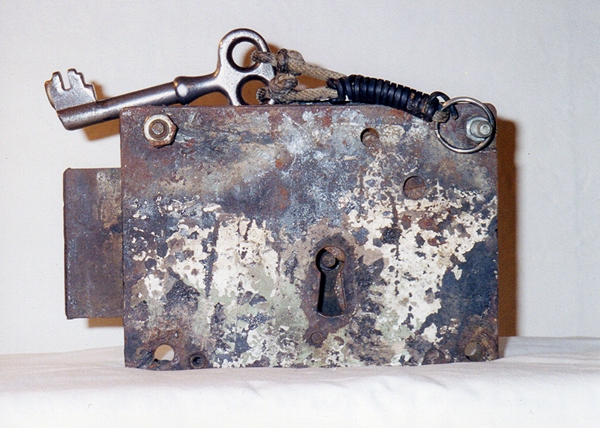